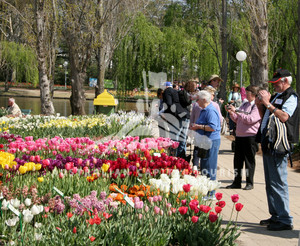 Winners of the 28thCanberra and Capital Region Tourism Awards were announced at a gala dinner held at the National Gallery of Australia.

2013 was a big year for the ACT tourism sector, with the full calendar of cultural and sporting events contributing to a 9.0 per cent annual increase in the number of domestic overnight visitors coming to the ACT.

The awards provide the tourism industry with a vehicle to promote and reward tourism operators while also providing significant support for them to continue to grow their businesses.

END_OF_DOCUMENT_TOKEN_TO_BE_REPLACED 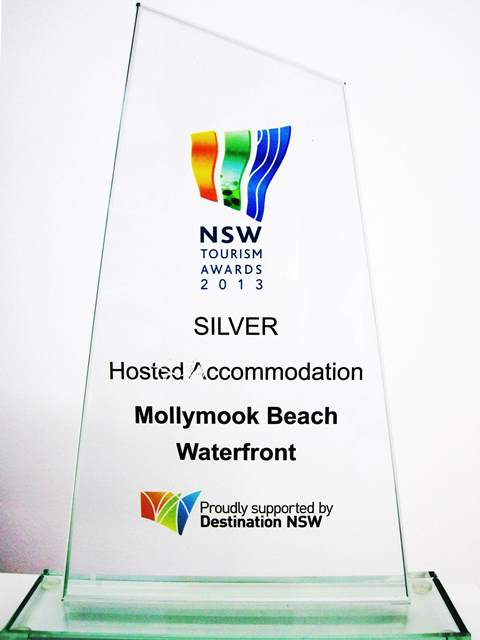 SYDNEY: The best tourism businesses of the state were named at the highly acclaimed 2013 NSW Tourism Awards Dinner and Ceremony at Royal Randwick Thursday night November 28, 2013.

Spanning 32 categories including Major Festivals and Events, Adventure Tourism, Heritage and Cultural Tourism and Business Tourism, the NSW Tourism Awards celebrate the diverse and significant achievements of tourism operators, who collectively contribute billions of dollars to the state’s economy.

The Awards are a major program of the Tourism Industry Council NSW and are supported by Destination NSW.

The Minister for Tourism and Major Events, George Souris, whilst congratulating the winners, spoke of the key role the tourism industry plays in NSW’s economy.

“Tourism currently contributes more than $50,000 every minute to the NSW economy, reflecting an increase of over 6% since 2011. Tourism is the lifeblood of many of our State’s regional towns, and we are committed to promoting tourism in the regions, as well as supporting events that create local jobs, providing a boost to regional economies even further,” said Minister Souris. 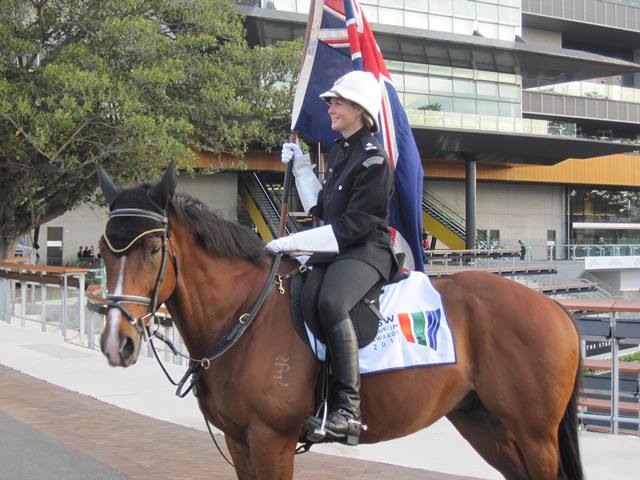 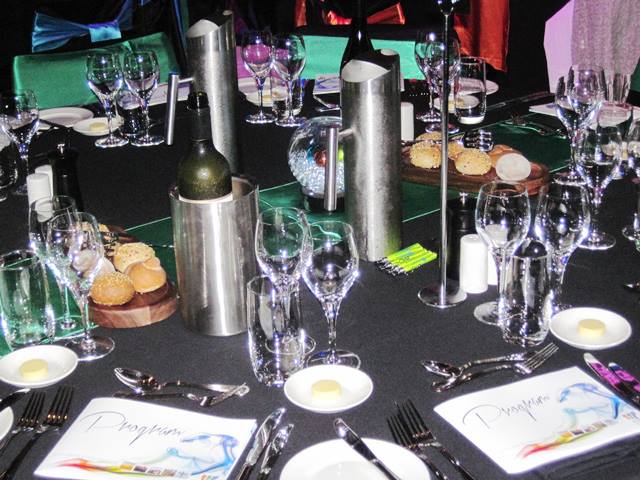 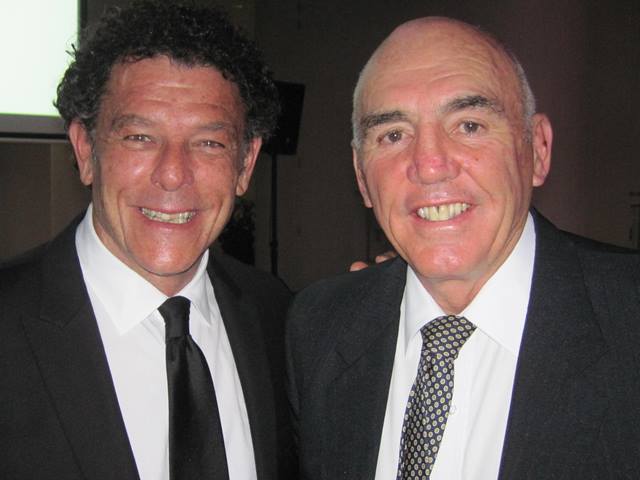