Lake Edge provides fabulous family holiday accommodation and holiday apartments, in a perfect waterfront Burrill lake location near Ulladulla on the NSW South Coast.It is just 3 hours from Sydney and 2.5 hours from Canberra.

⇒  All linen and towels provided.

⇒  The accommodation is bright and airy, clean, comfortable and fully self-contained. 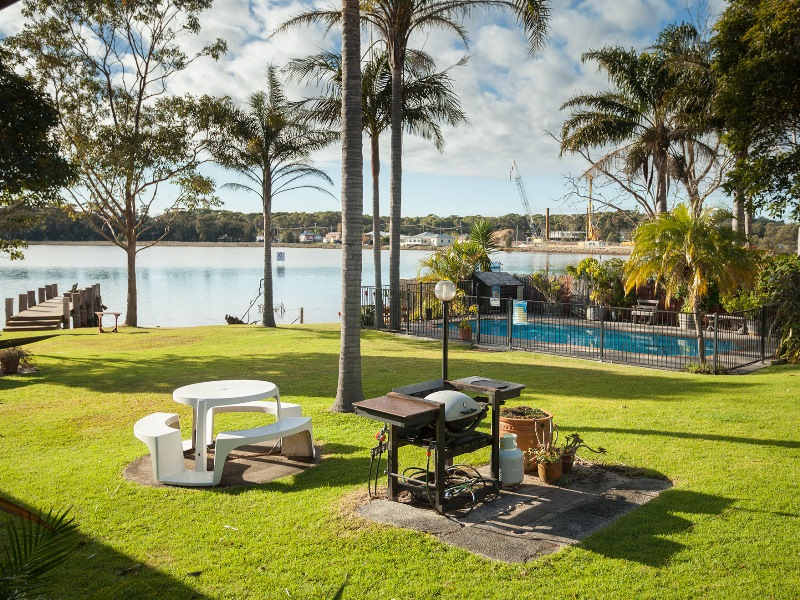 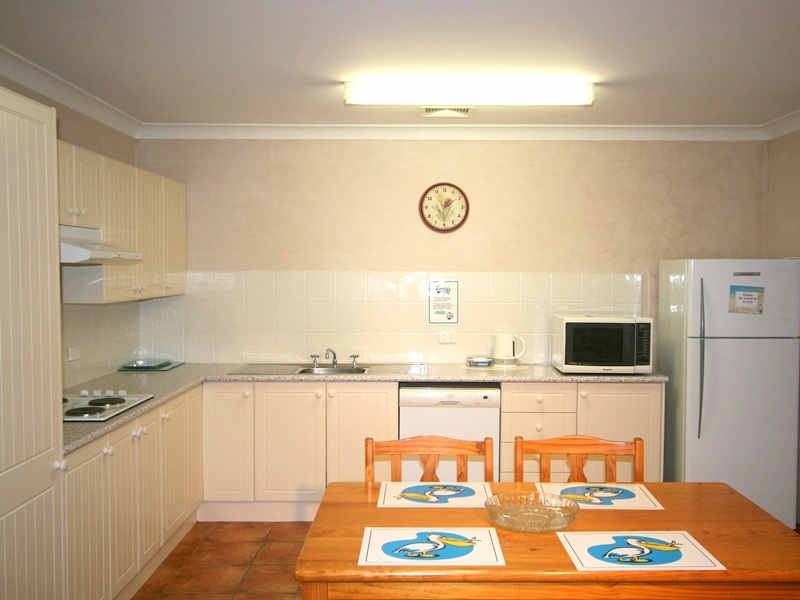 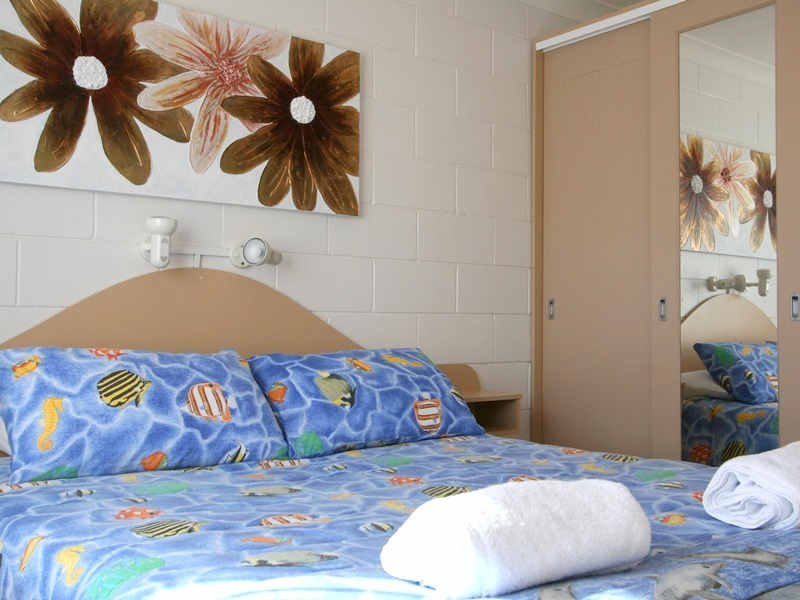 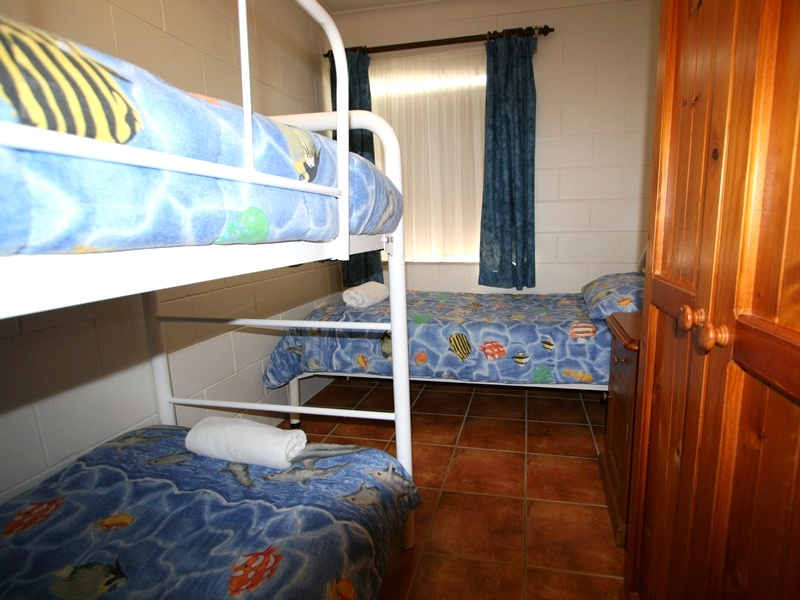 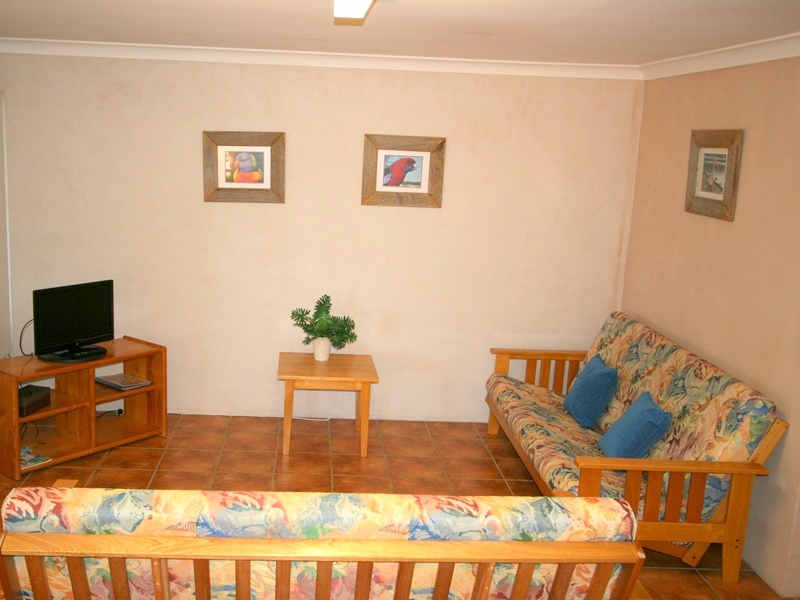 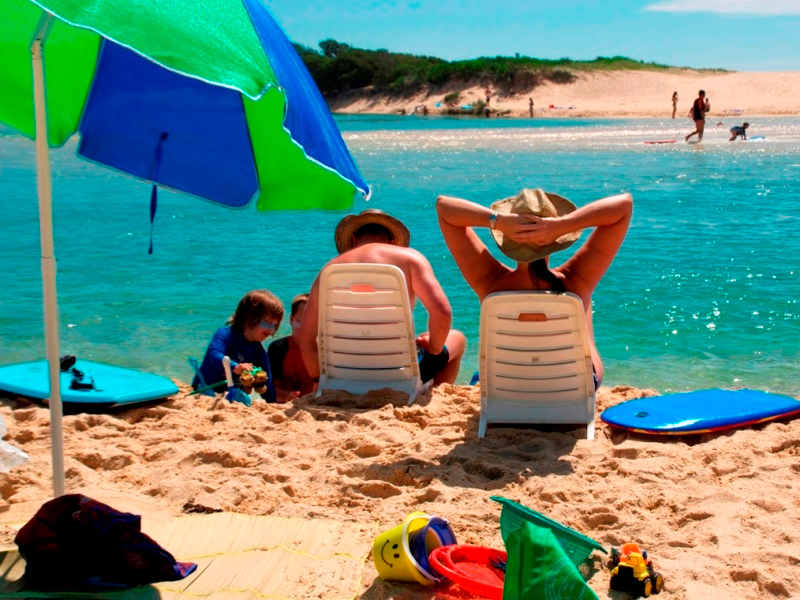 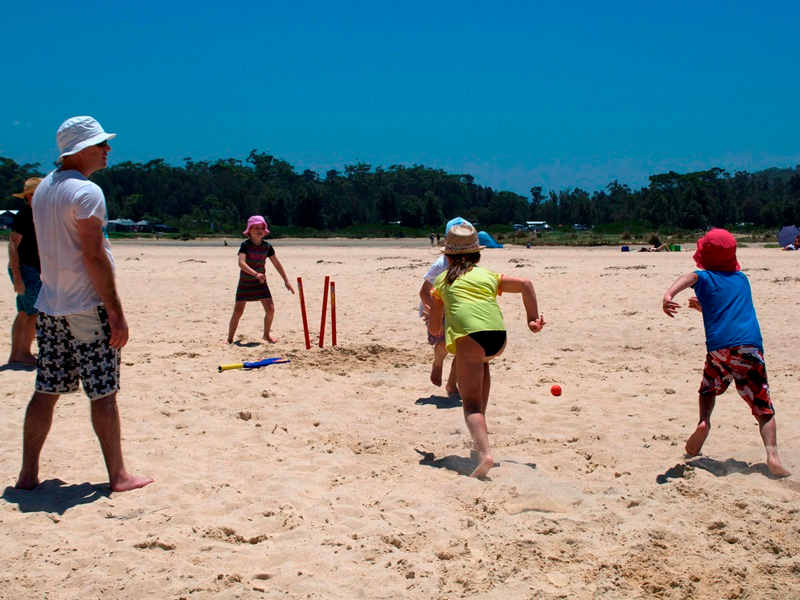 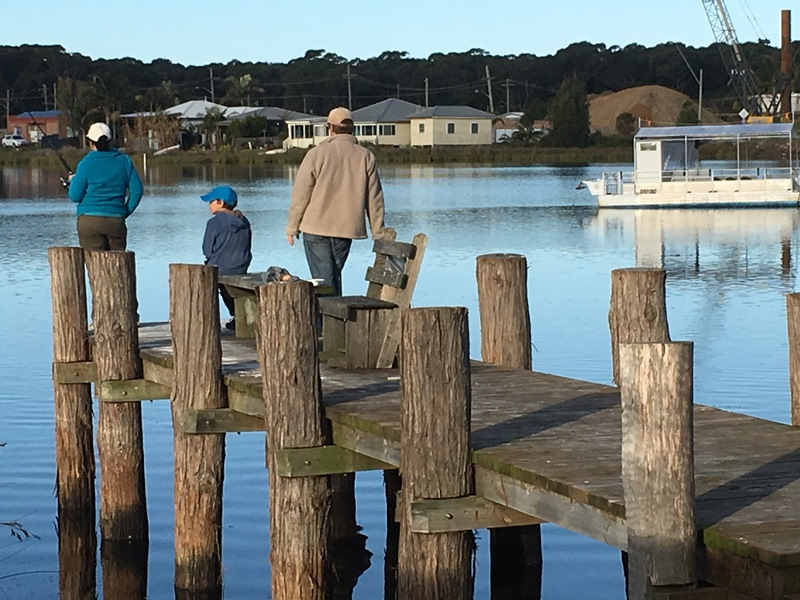 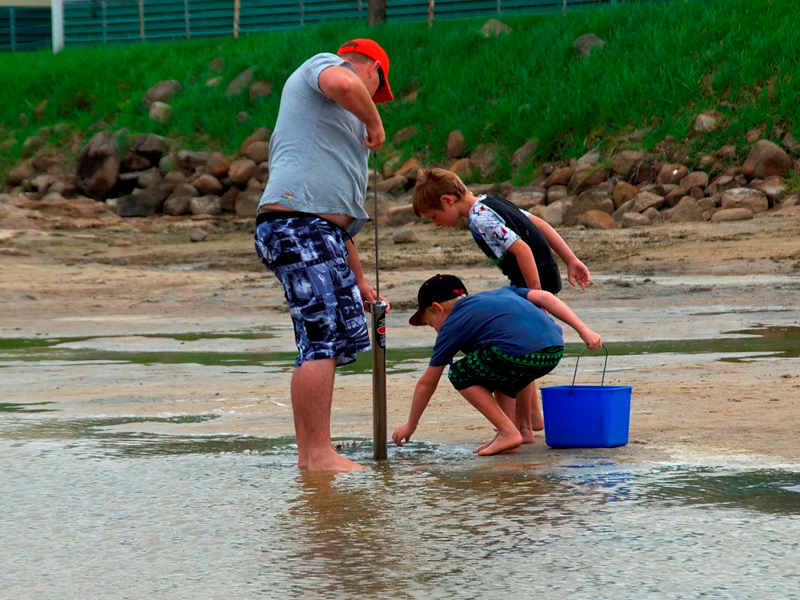 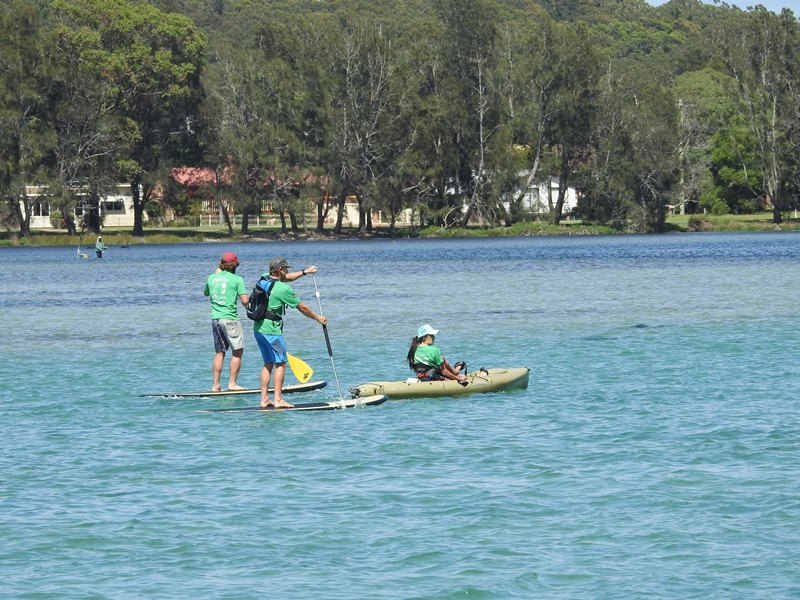 Paddling on the lake 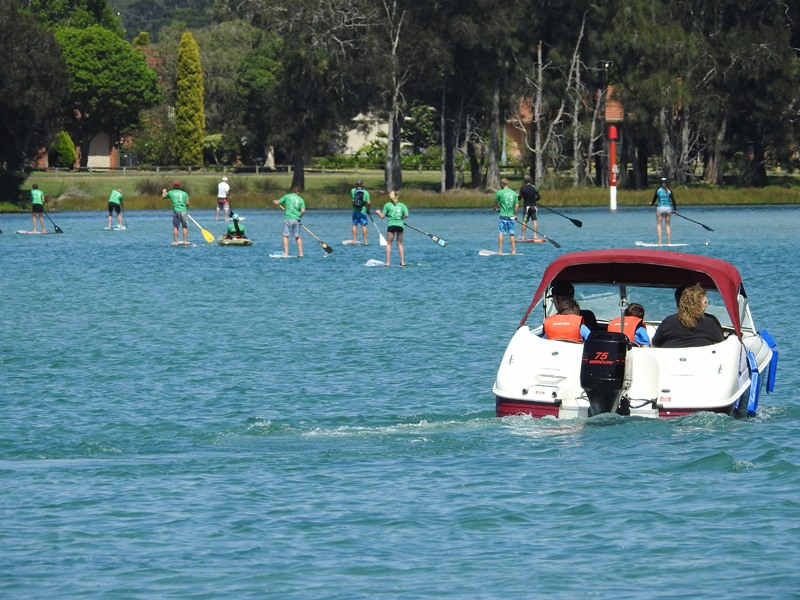 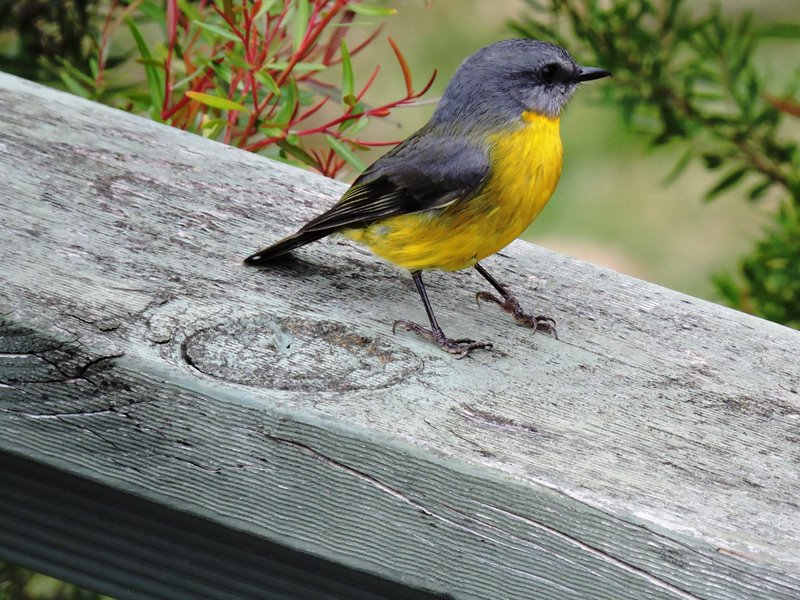 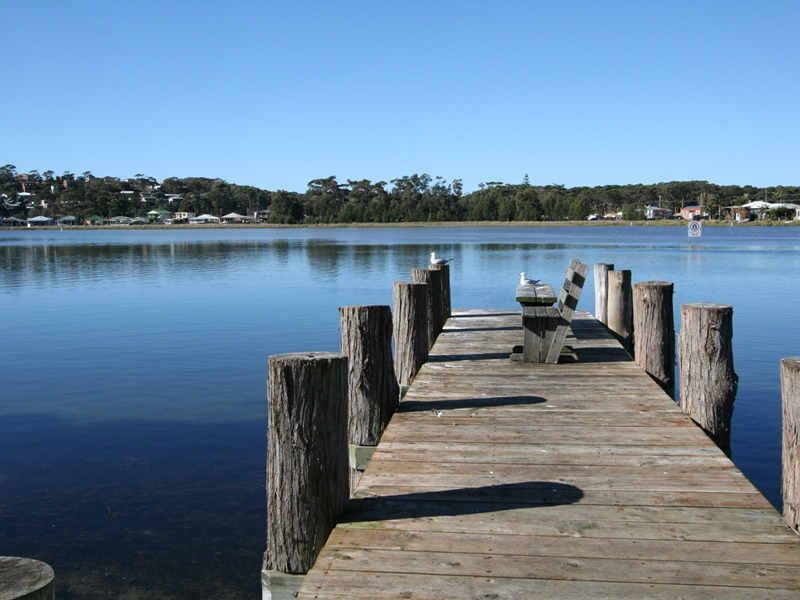 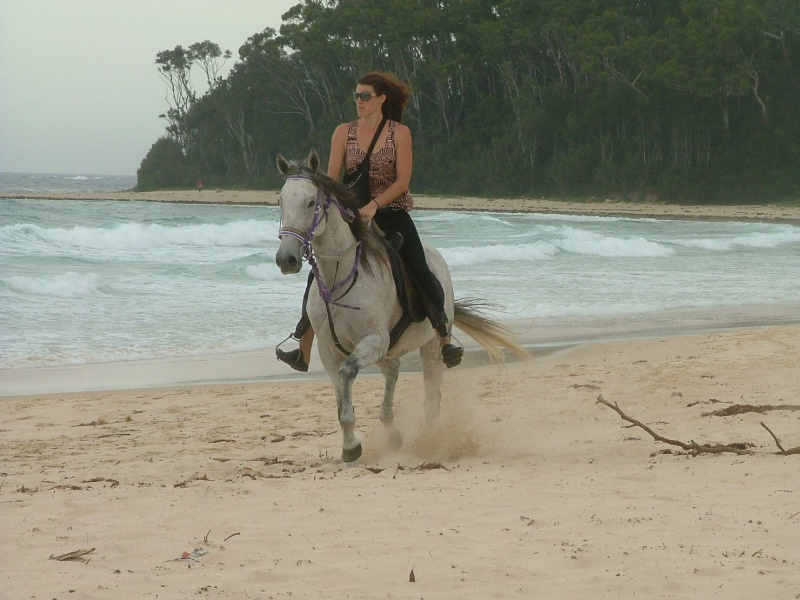 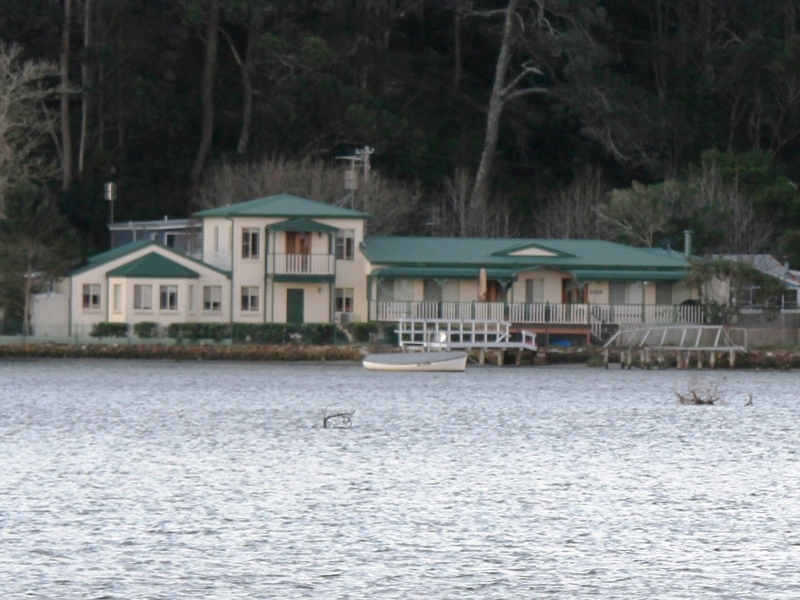 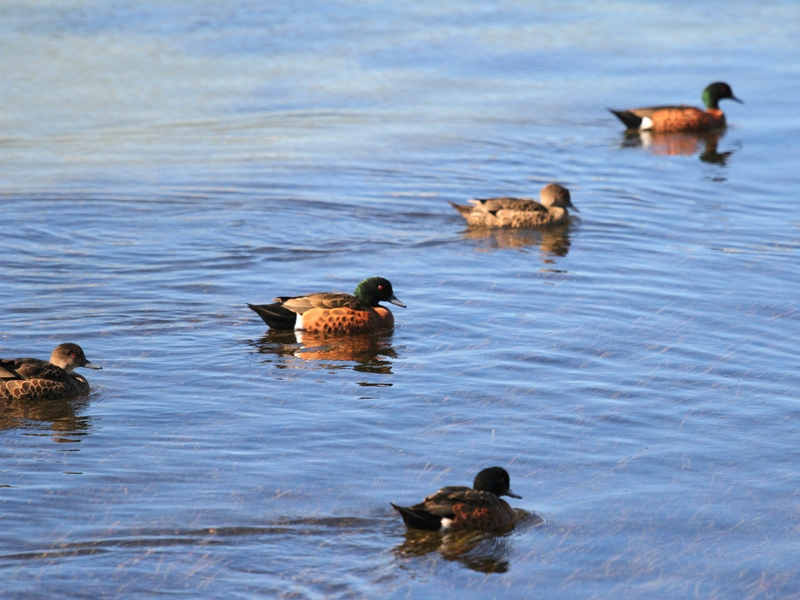 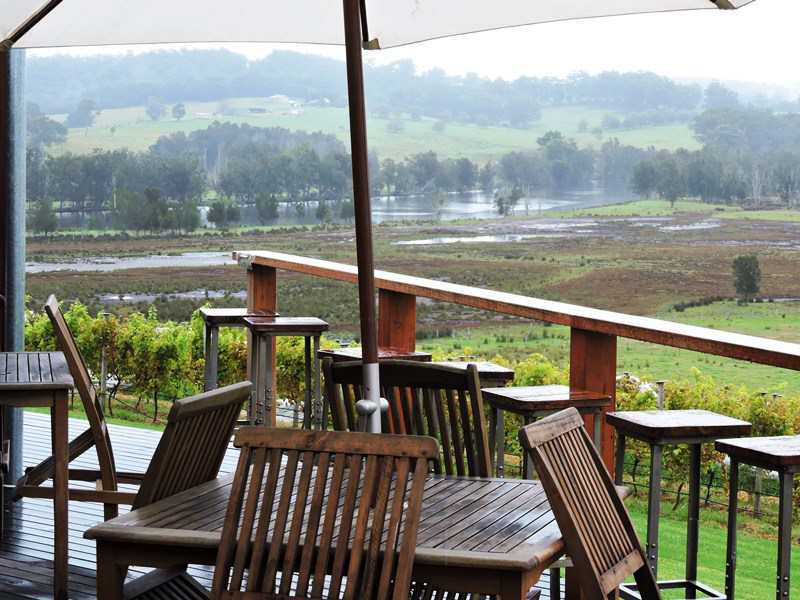 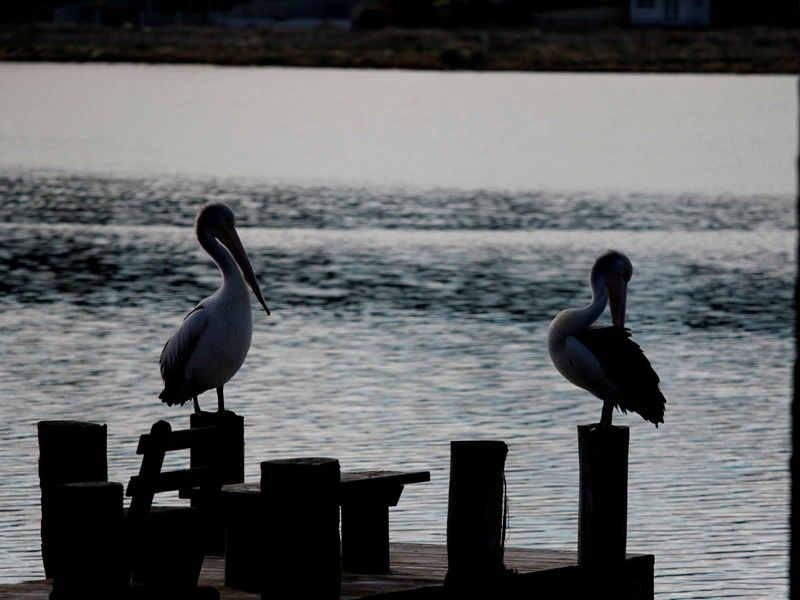 Pelicans on the Lake Edge Jetty 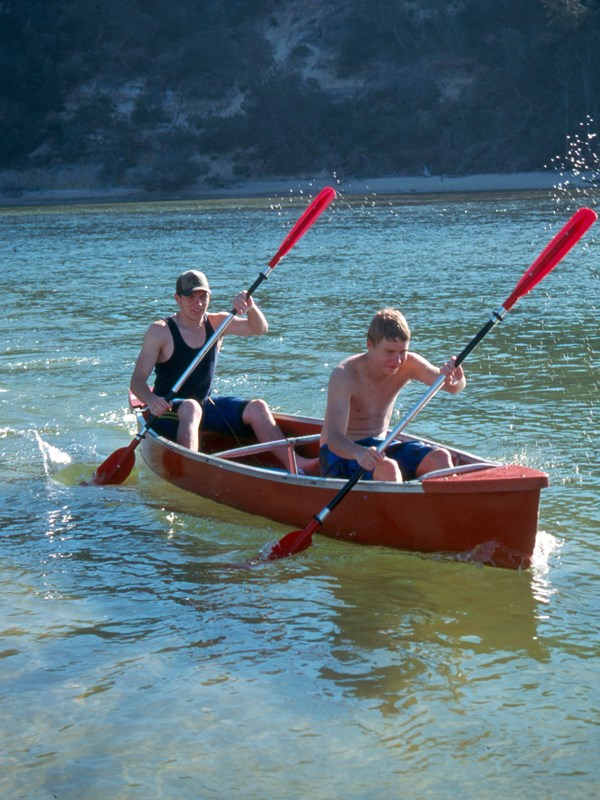 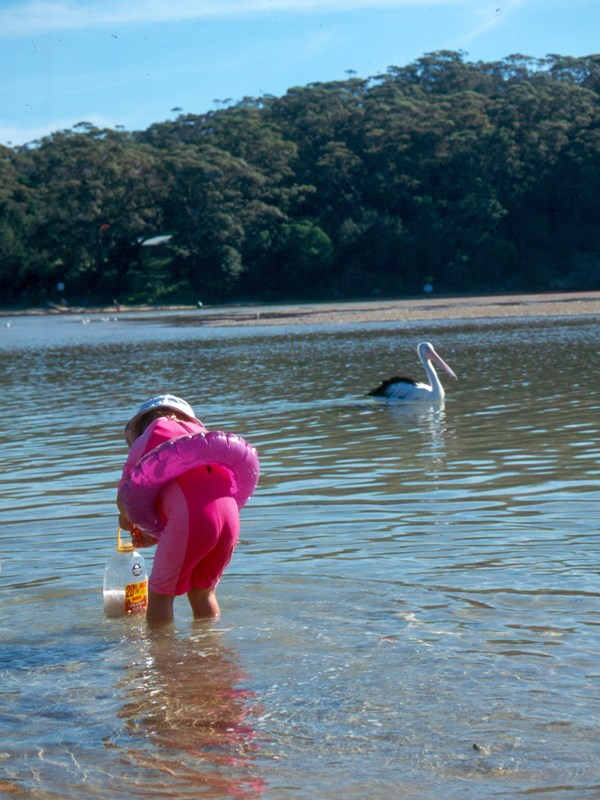 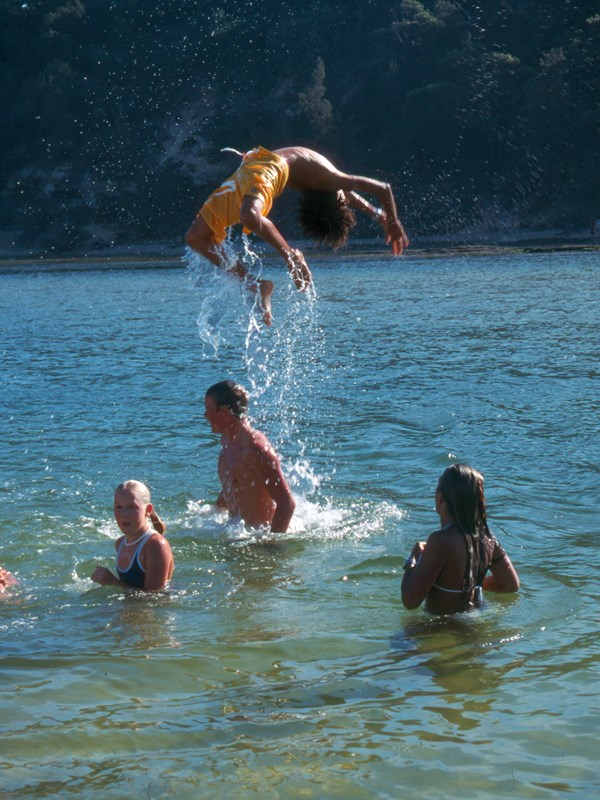 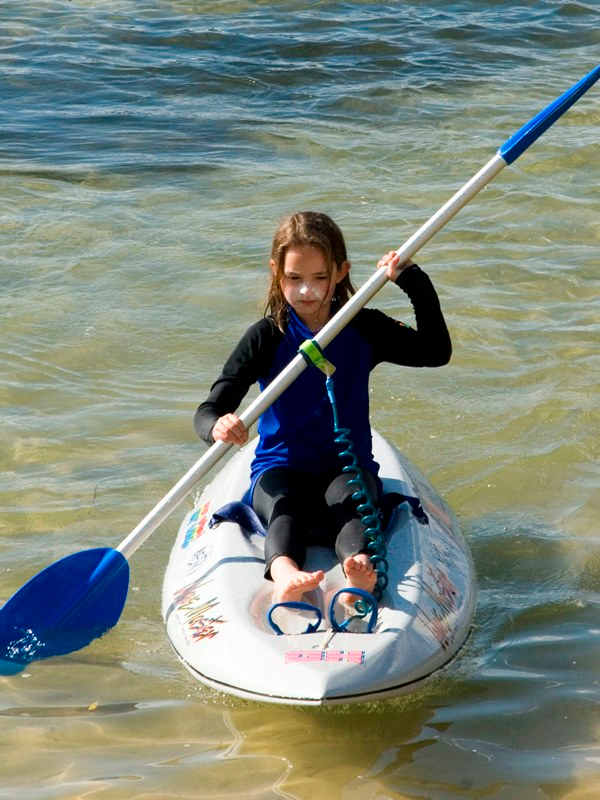 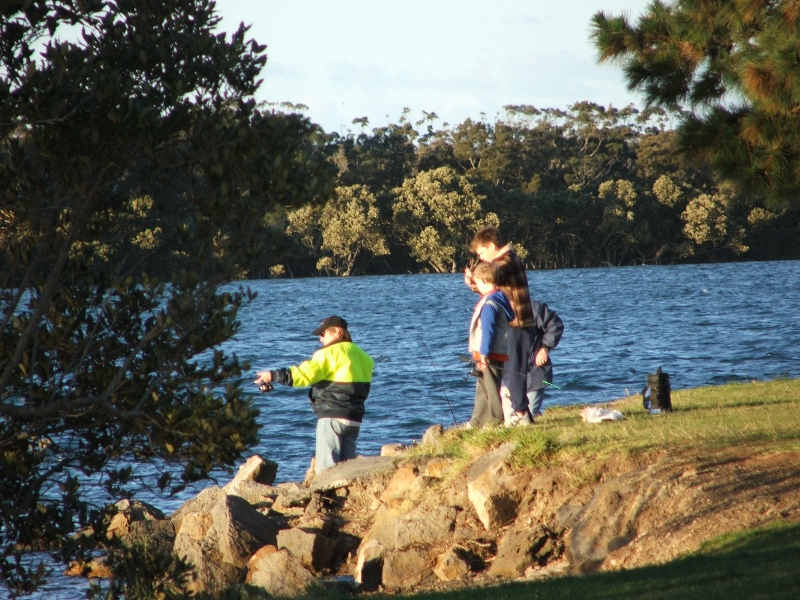 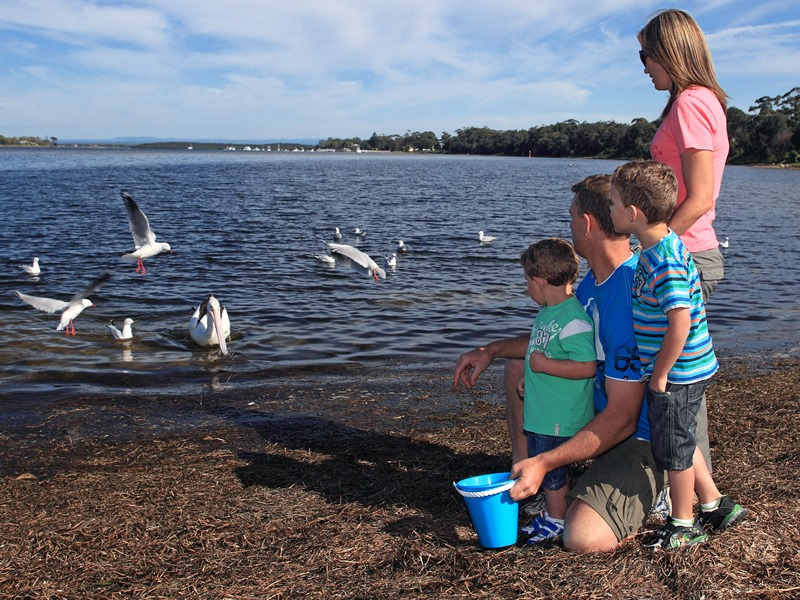 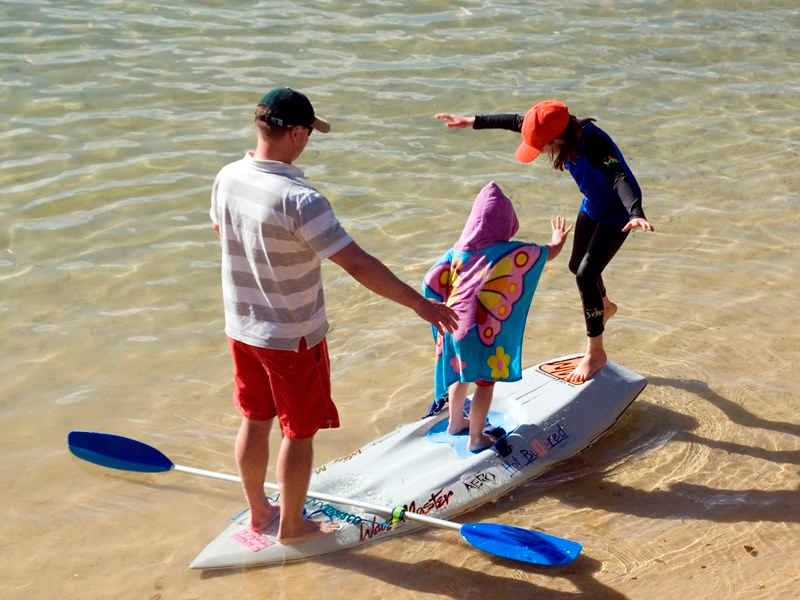 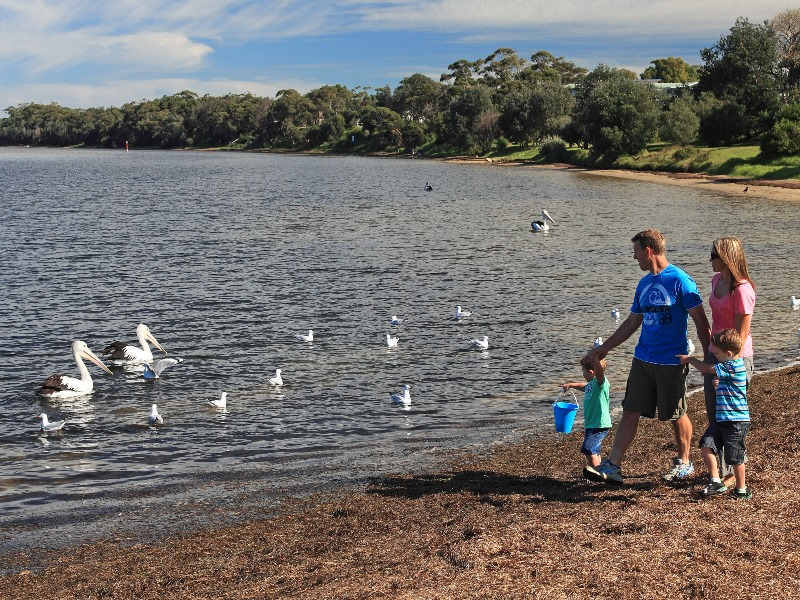 A Little bit of Burrill Lake History and General Information

Burrill Lake is a small village in the NSW South Coast, a seaside suburb of the Mollymook, Milton, Ulladulla district. In 2011, the population of Burrill Lake was 1,328. The name of the town is derived from an Aboriginal word meaning ‘wallaby’.

The first inhabitants and traditional land owners of the area surrounding Burrill Lake were the Murramarang indigenous people. The area is regarded as extremely significant archaeological site in terms of the age of some artifacts discovered nearby. In 1931, members of the Anthropological Society of New South Wales excavated an Aboriginal rock shelter believed to be in excess of 20,000 years old, the oldest known site on the Australian East Coast.

The first European settlers arrived in the mid 19th Century. The Ireland family took up an estate on the south side of the lake and built a timber mill. A bridge was first constructed across the estuary in 1881. A primary school opened in 1876 and operated until 1934. By the early 20th Century, the collection of shell grit helped to diversify the local economy and experiments were conducted in the early 1900s to burn and calcify the grit to make lime with considerable success.

By the 1920s Burrill Lake had earned a reputation as a holiday destination, becoming popular with campers. This in turn led to growth in the town and the construction of new amenities. By the 1930s a mail service was in place, and by 1946 an open-air theater was operating in the town.