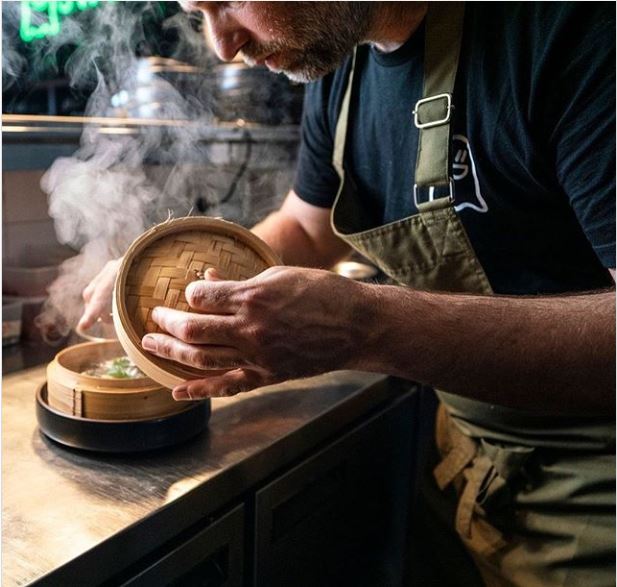 Victorian food critic, Nicholas P. wrote: “To sample the food creations that Executive Chef Matthew Upson (Gwylo restaurant and formerly Tallwood Restaurant) brings to the table is a menu that is sophisticated yet simple, honouring the flavours of each and every ingredient” (Mollymook News)

Matt Upson Gwylo’s head chef has a very impressive culinary profile, having trained in South Australia under Cheong Liew, Simon Bryant and Maggie Beer among others.

In 2010 Matt moved to the NSW South Coast and opened the ‘Merry Street’ restaurant at Kioloa. In 2013 he moved to Mollymook and opened, what became one of the best restaurants in the area, Tallwood. His latest creation is Gwylo. It opened in Sept. 2020, and in such a short space of time, has become a stunning success story.

Feedback from recent ‘Fine Dining’ guests staying at Mollymook Beach Waterfront commented; “Gwylo was the highlight of their week in Mollymook”. 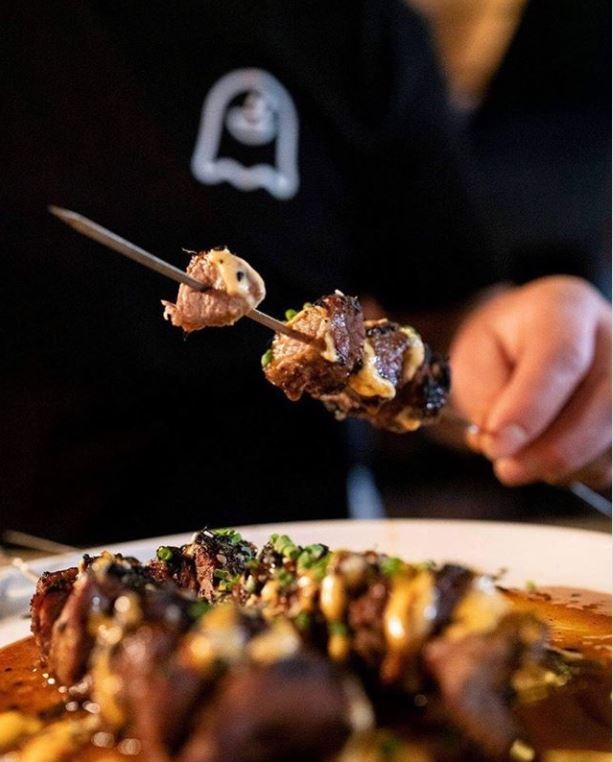 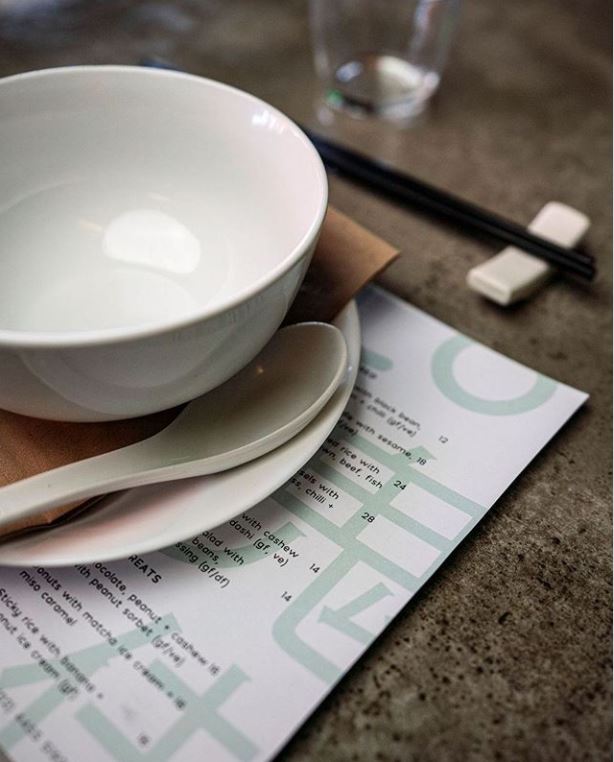 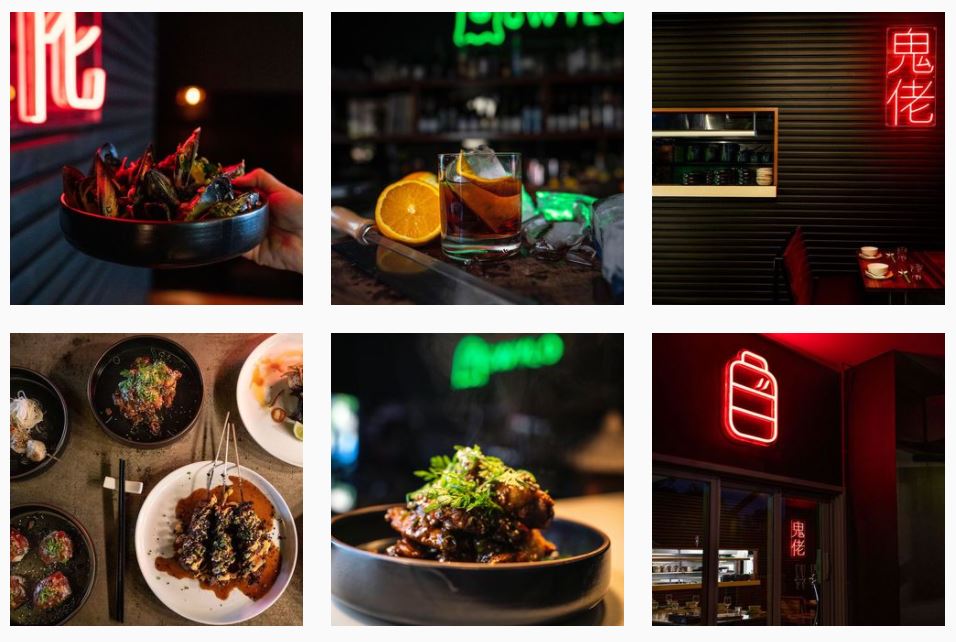 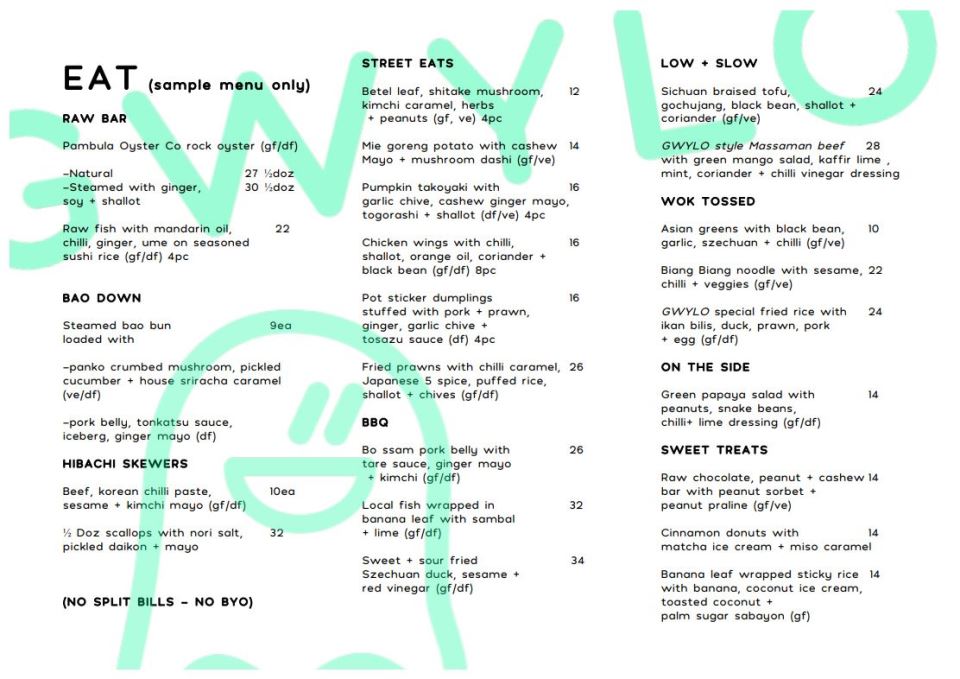